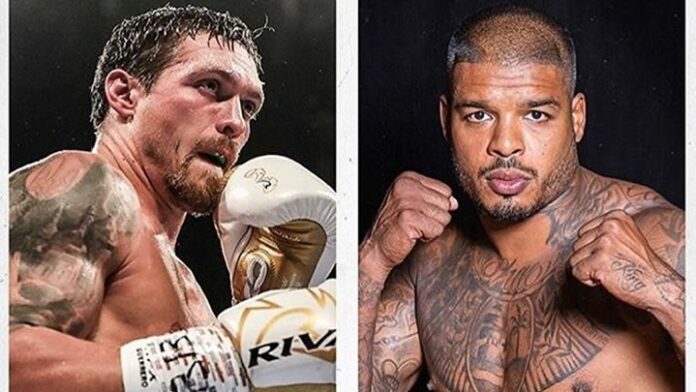 I’m shocked by the alleged test results disclosed by VADA and tweeted out by Mr @EddieHearn. I vehemently deny that I have ever taken the substance named in VADA’s report. I have asked for testing of the B sample at a laboratory of my choosing. Testing performed last week at the 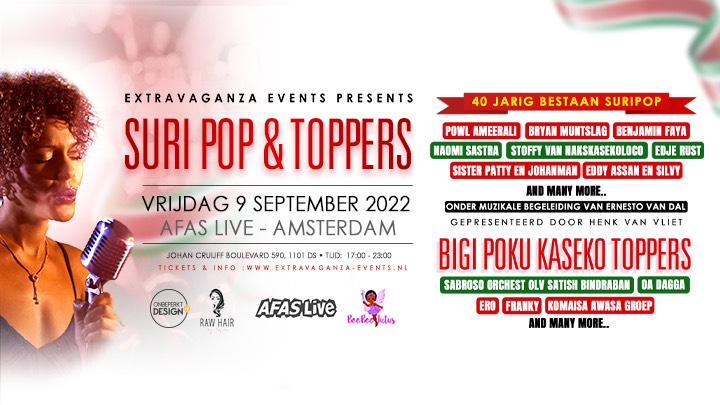 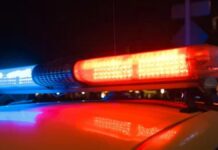 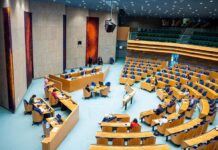 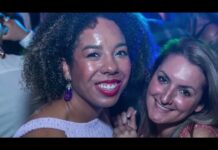 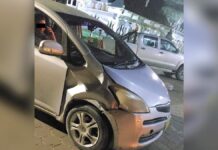 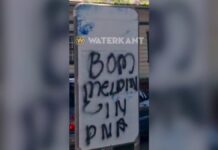 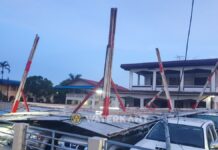 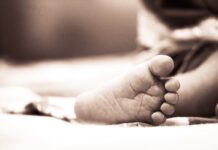 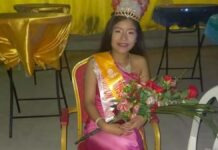 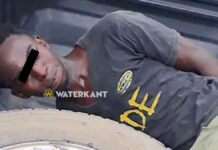